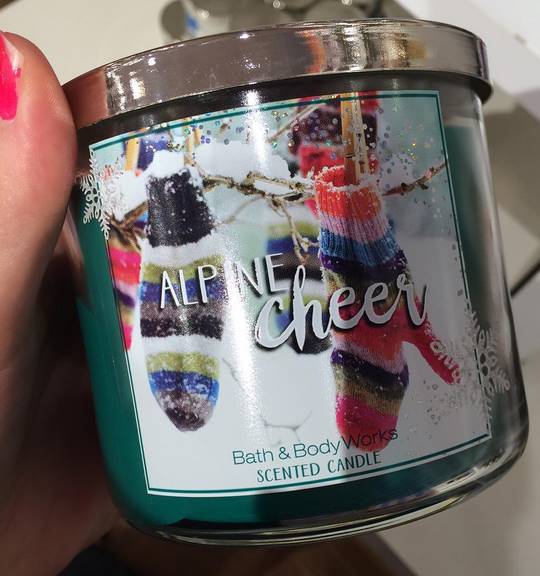 You can purchase the Alpine Cheer candle at Amazon.com 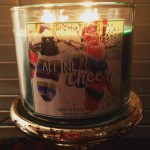 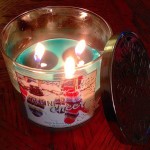 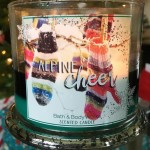 YouTube user Hearth & Soul reviewed the Alpine Cheer video. The reviewer began the video saying the scent was nice and called it a combination of fresh balsam & frosted cranberry. He said the scent was about 60% balsam & 40% cranberry. In terms of scent throw, the reviewer called it a “7.5”, saying it could adequately fill a medium sized room. He ended the video by recommending the candle for purchase.

YouTube user Tinadivalicious posted an online video review of the Bath & Body Works Alpine Cheer Candles. The reviewer said he got a lot of balsam mixed with a sweet note he says is similar to “pineapple juice”.  The reviewer didn’t think there were any tart cranberry notes in the scent, but called it a nice christmas scent. In terms of scent throw & scent strength, the reviewer said it was “not very strong”. He gave the candle a “5” in terms of strength, saying you can smell it, but its not overwhelming.  The reviewer ended the video saying it was a pleasant, but generic scent and he was unsure he would repurchase.

BestofCandles.com described the scent as similar to the Bath & Body Works Fresh Balsam with some cranberry & cedar notes thrown in.  The reviewer commented that they did not care for the scent on its own, but did like it paired with other candles. 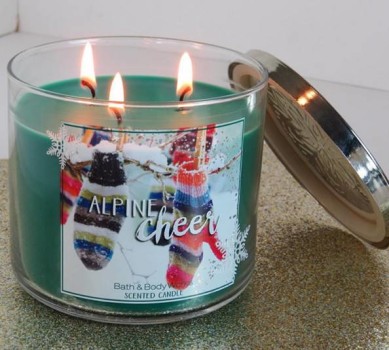 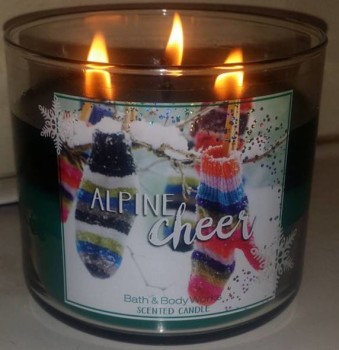