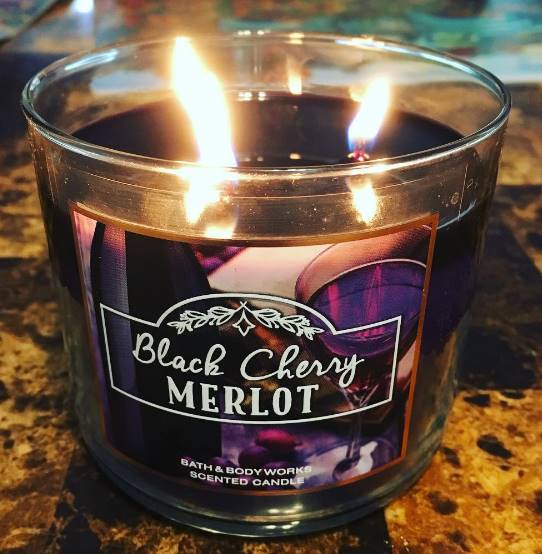 You can buy the Black Cherry Merlot candle on Amazon.com 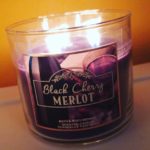 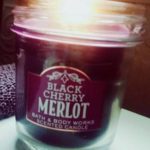 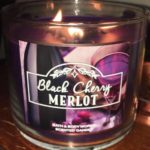 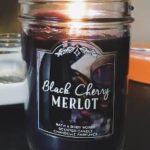 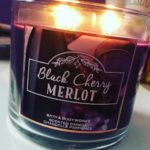 YouTube user CanadaKim1978 posted a negative review of the Bath & Body Works Black Cherry Merlot candle.  While she said the 2016 version was better than 2015, she was hoping the scent would be more like the hand soap.  She called the scent “sickenly sweet” and said she would not be repurchasing this scent.

YouTube user Bren posted a review of the Bath & Body Works Black Cherry Merlot Candle.  The reviewer stated she picked up all the notes listed in the scent description; cherry, raspberry & merlot.  She said it was a sweet scent early on, but the merlot came through on later burns.  In terms of scent throw, the reviewer said she got a inconsistent throw, rating it as a 7 on early burns, but a 5 toward the end.  Overall, she liked, but didn’t love the scent and didn’t know if she would repurchase in the future.

YouTube user 2GayDads posted a review of the Bath & Body Works Black Cherry Merlot Candle.  The reviewer liked the scent, but didn’t love it.  He picked up alot of black cherry with some hints of raspberry, but didn’t get much of a merlot note.  In terms of scent throw, the reviewer said it was a “6 or 7”.  He also mentioned the candle had puny wick syndrome. The reviewer ended the video saying he didn’t know if he would repurchase. 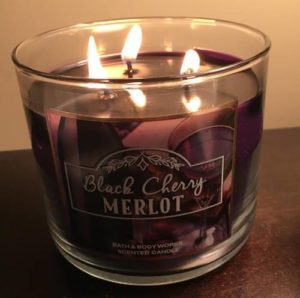 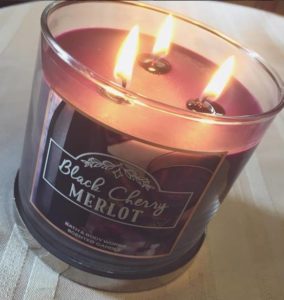