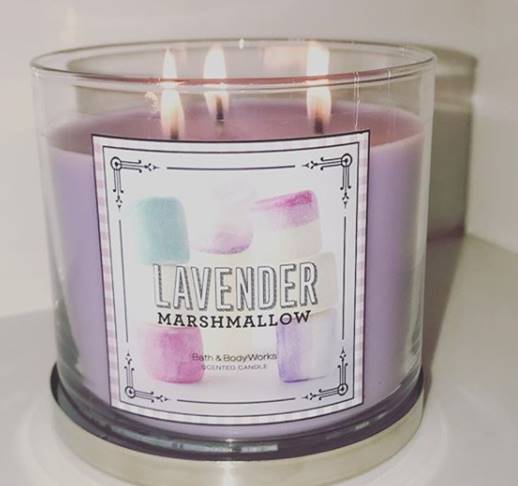 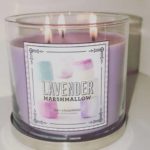 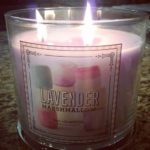 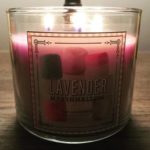 YouTube user PhillyCandleMan posted a positive review on the Bath & Body Works Lavender Marshmallow candle.  The reviewer described the scent as a “pleasant” lavender note mixed with a little bit of vanilla.  He want on to say that it wasn’t a true marshmallow note, but more of a vanilla scent.  He did say that lavender was the dominate note in this fragrance.

YouTuber Care Bear Hugz gave a negative review for the Lavender Marshmallow candle.  The reviewer liked the scent on cold, but had problems with the burn & rated the scent throw as poor.