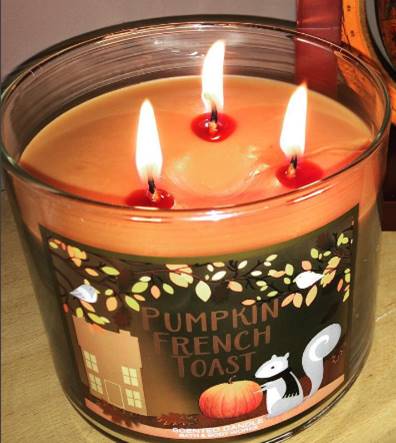 You can purchase the Bath and Body Works Pumpkin French Toast 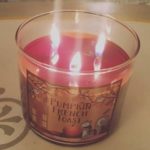 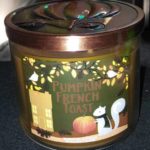 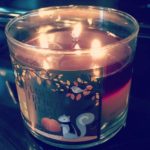 French Toast Candle.  She began the video saying it was one of the strongest scents of the Fall 2016 collection, rating the throw as an “8 or 9”. The reviewer said the most prominent notes in the candle was maple, caramel & sugar. She was unable to get any pumpkin notes from the scent. 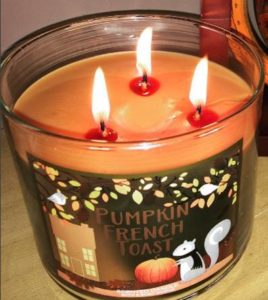