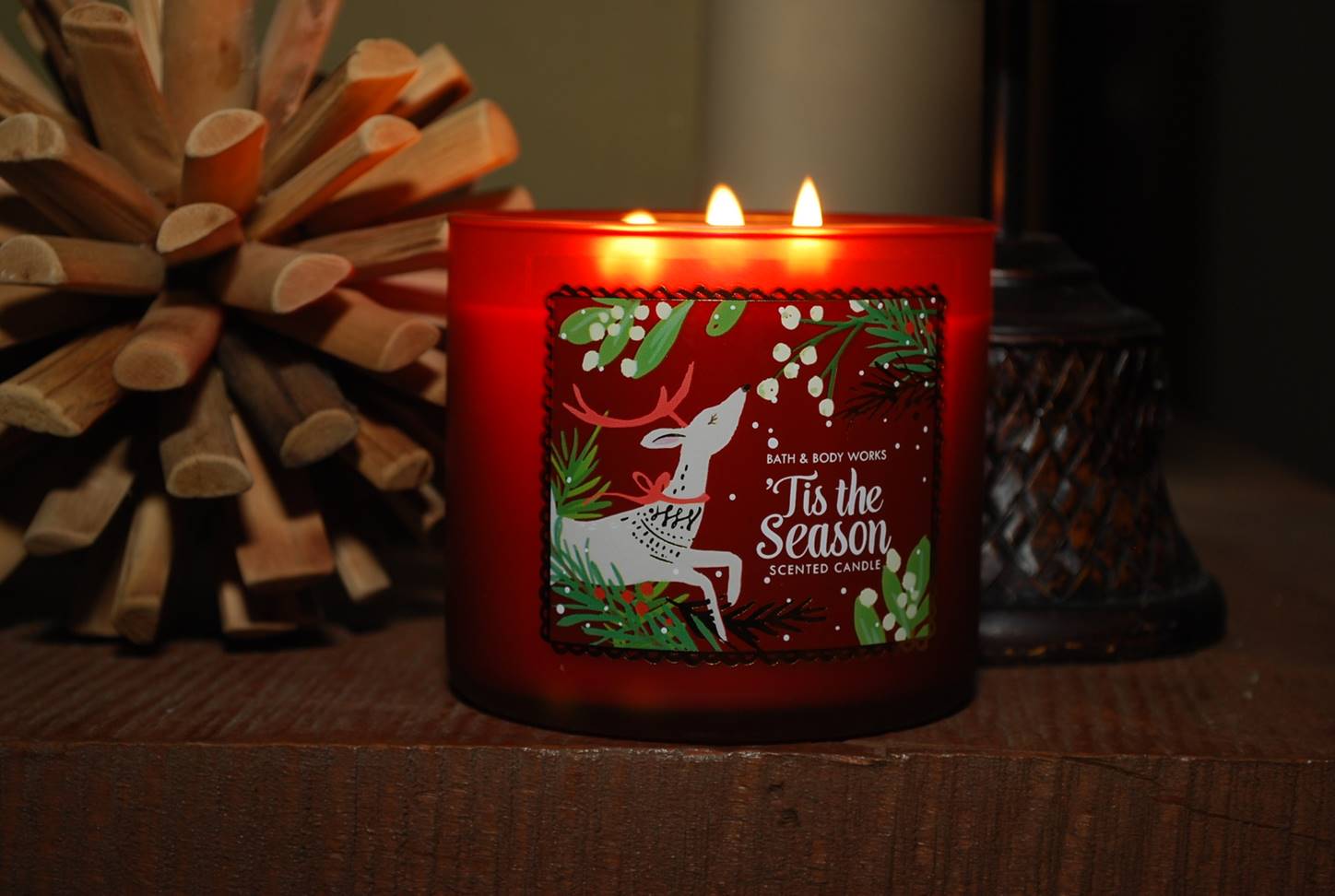 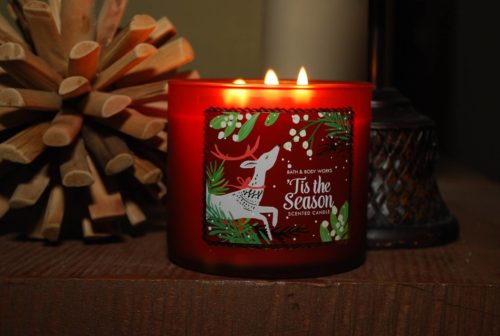 Candle Frenzy Review of the 2016 Tis the Season candle

Cold sniff:  A very sweet candle with prominent notes of cinnamon and apple.  The apple note was very sweet and the cinnamon was more like a “red hot” candy.  On cold, the cedar was very faint.

Lit Scent: Great fragrance.  Once lit, the cedar note was more recognizable, adding just enough earthiness to the scent.  Still, this is a very sweet candle as the apple & cinnamon take center stage.

Scent Throw: Like many other Bath & Body Works candles, this one has a great throw. Tis the Season fills the whole house (the open areas, anyways) with the warm, cozy aroma of cinnamon and apples.

Final Thoughts: This is a fantastic scent for the holidays.  We highly recommend this candle for purchase.

YouTube user CanadaKim1978 posted a positive review of the 2015 version of the Tis the Season Candle. She rated the fragrance appeal a perfect 10, saying it was a great blend of “red hearts cinnamon”, apple cider & pine.  She also rated the scent throw from the candle a “10”.  She ended the video by recommending the candle for purchase.

YouTuber Hearth & Soul posted a positive review the 2015 Tis the Season Candle. He rated the fragrance appeal an “8” calling it beautiful.  He also rated the scent throw an “8”. 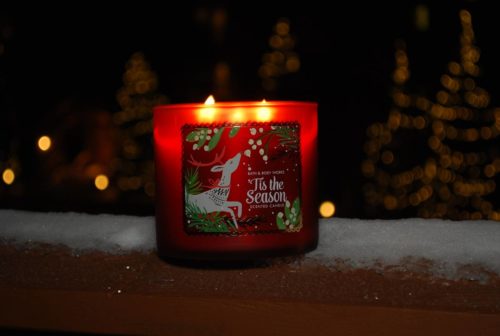