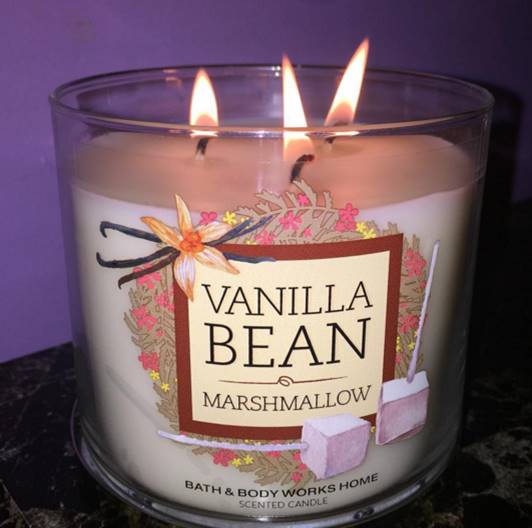 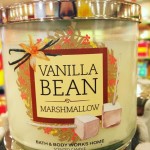 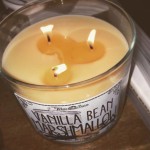 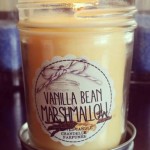 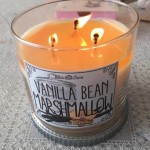 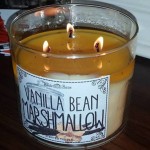 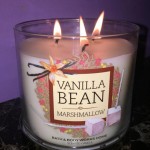 YouTube user MrKongsMom posted a positive review of the Bath & Body Works Vanilla Bean Marshmallow Candle.  The reviewer started the video saying the candle was similar to the Vanilla Pumpkin Marshmallow without the spice note. She said the scent reminded her of a Beyers Vanilla Bean ice cream and called it both “beautiful” and “delicious”.  The reviewer didn’t get a marshmallow note. She went on to compliment the performance of the candle and rated the scent throw as an “8”.  She liked the candle and recommended pairing it with other candles.

YouTube user Brett & Brad posted a review of the Bath & Body Works Vanilla Bean Marshmallow Candle.  The reviewer began the video by complimenting the performance of the candle, saying he had no problems with the burn.  The reviewer liked the scent, describing it as a “creamy vanilla” note paired with a “marshmallow fluff”.  In terms of scent throw, the reviewer rated it a “medium to high” throw and stated that it got stronger as the candle burned. He ended the video by recommending the candle for purchase.

YouTube user Lizz & Will Love Scents posted a review of the Spring 2015 White Barn Vanilla Bean Marshmallow Candle.  The reviewers called the candle “beautiful” and described the scent as “amazing”.  They described the scent as a strong creamy vanilla mixed with some marshmallow.  In terms of scent throw, the reviewers said it was “really strong”.

“This is one awesome candle! It pooled super fast, like in 15 minutes, and threw a robust creamy vanilla fragrance all over the living room….What a great candle experience!” 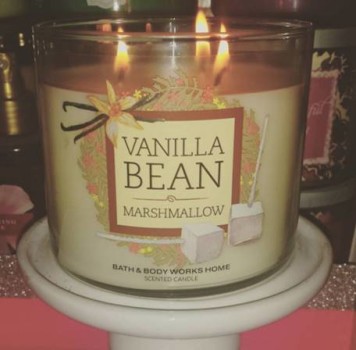