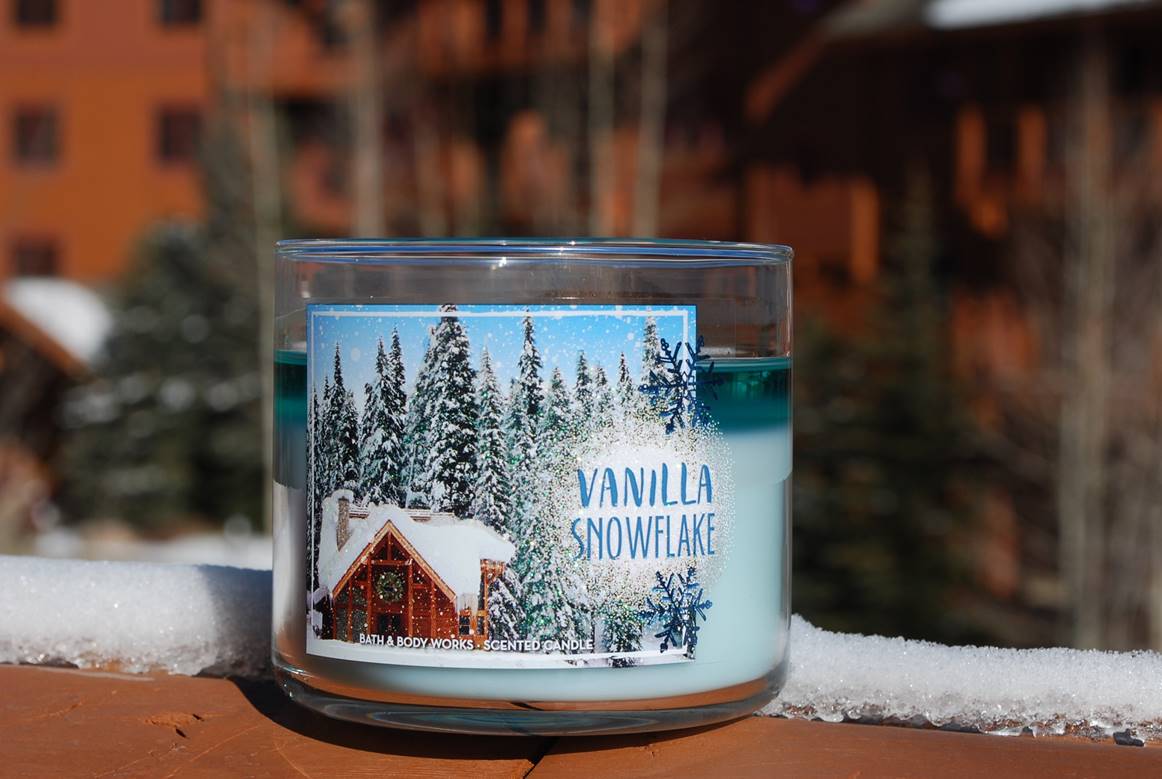 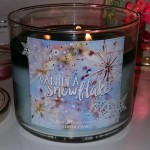 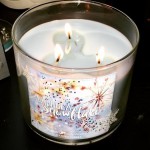 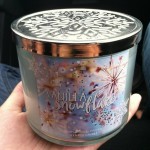 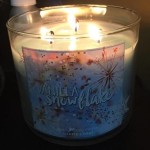 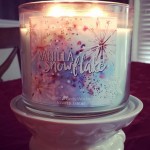 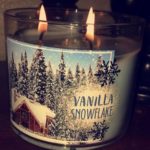 The reviewer called the scent of the Vanilla Snowflake candle appealing & said most people would like this fragrance. She said that the vanilla notes were the strongest, but she didn’t get a strong peppermint scent (but did say there was a minty cooling note).  In terms of scent throw, the reviewer gave the candle a “9”, saying you would smell this in many rooms of your house. She also complimented the performance of the candle. She ended the video calling the candle “Awesome” and recommended the candle for purchase.

CandleScoop.com posted an online review of the Bath & Body Works Vanilla Snowflake Candles. The reviewer rated the candle as a 7.8 out of 10, complimenting the rich, creamy vanilla scent and the overall performance of the candle. In terms of scent throw, the reviewer said it had a “great throw”, quickly filling the room in which it was burning. 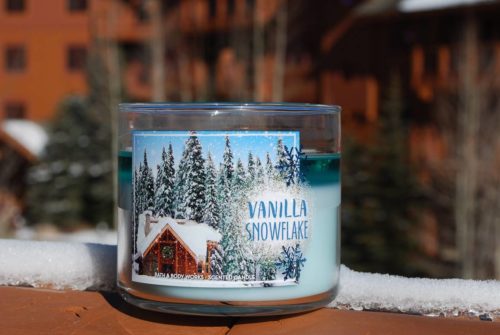