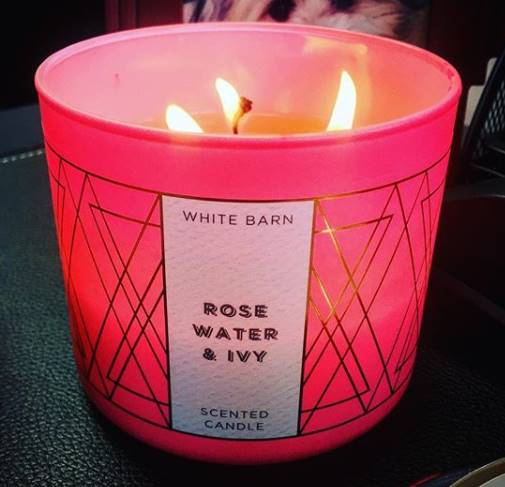 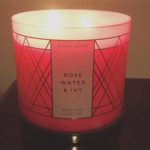 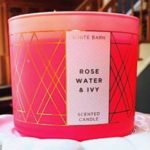 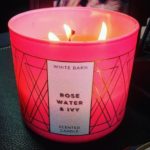 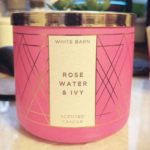 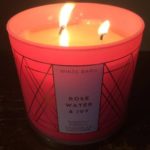 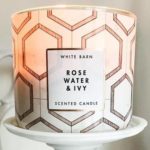 YouTube user Tinadivalicious posted a positive review on the White Barn Rose Water & Ivy candle. The reviewer loved the scent describing it as similar to a rose perfume, but not as powdery or as heavy.  In terms of scent throw, the reviewer did say it was light and would get lost in a large room.  He rated it a 4 out of 10.  He ended the video saying the scent was so good, he was willing to overlook the limited throw.

Youtube candle reviewer My Favorite posted a positive review of the Rose Water & Ivy candle. She called the scent “beautiful”, describing it as a “bright, fresh, green” fragrance and not an old lady scent.  She did have some issues with the scent throw, saying it did not perform well in her large concept room, but did much better in her bathroom.  She did go on to say that she would repurchase this candle.

“This smelled like a fresh jammy rose that was uplifted by lemon zest (that’s lemon zest not the juice) and had a theme of fresh cut green stem running through it with a hint of a clean white musk. It smells like a dupe of Sheer Stella by Stella McCartney! I’m a big fan of Sheer Stella, and the original Stella, so I’m really thrilled to have a candle to scent my home.” 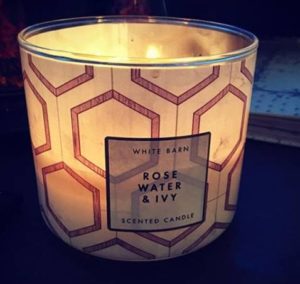 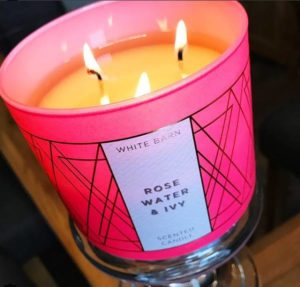