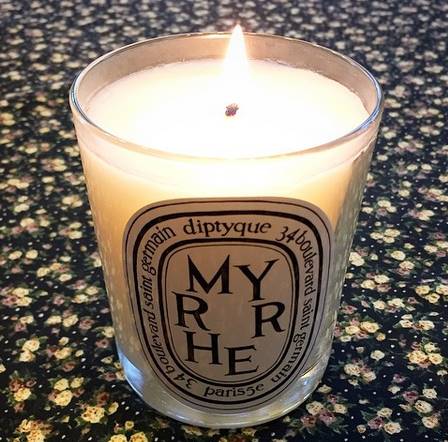 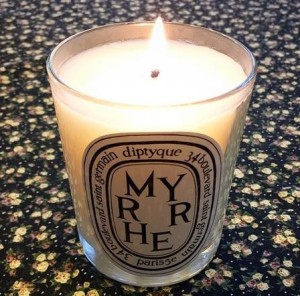 About Diptyque: Diptyque is an upscale fragrance company that has been producing candles, personal care items & perfumes since 1961. Over the past 50 years, their scented candles have become legendary, feauted in many magazines & television programs. They’ve also been used in some of the best spas around the world.

Official Diptyque Scent Description: Diptyque Myrrhe Candle is the essense of one of the oldest fragrances in the world. Myrrh comes from a mid-Eastern tree whose sap was used in the antiquity as a burning essence. Considered rare and expensive, this candle is warm, rich and spicy.

“If you want a rich, sensual, deep smell that lasts and lingers long after it’s been put out, this is the candle for you! This is not for the weak of heart, but for serious candle buyers who really love to create a special aura. Sure, it’s not cheap but we have bought several other Diptyque’s and will continue to do so.” – Amazon Review 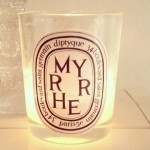 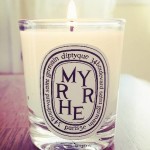 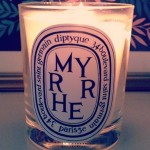