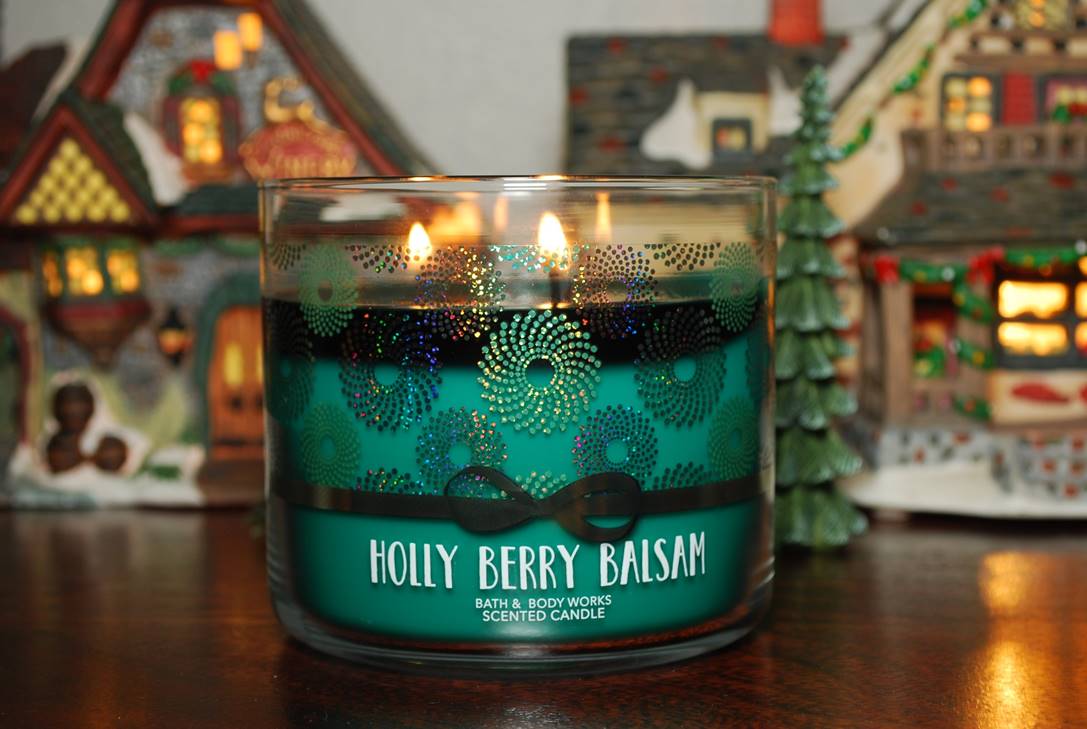 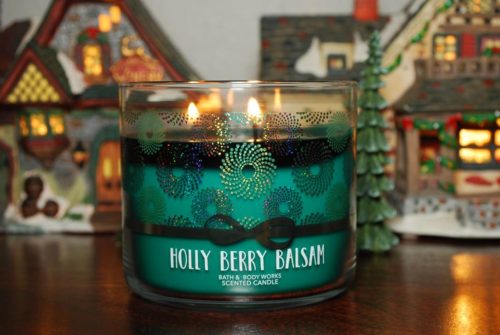 Our Review of the Holly Berry Balsam Candle

Cold sniff:  Instantly fell in love with this one at the store.  There was a sweet fruit note from the candle, more citrus than cranberry.  Then there was a pine scent that really added to the overall scent.

Lit Scent: Once lit, this fragrance really popped.  The juicy fruit note was stronger than the pine scent, but the two played off each other very well.

Scent Throw & Strength: Scent throw  &strength was a solid 8.  This is a strong candle that filled the house quickly. You could pick up the scent from this candle minutes after lighting it, and once it fully pooled, it was strong.

Final Thoughts: This is a really nice scent.  This candle is tied with “Tis the Season” as my favorites among the Bath & Body holiday scents.

Popular YouTube candle reviewer Hearth & Soul posted a positive review of the Holly Berry Balsam candle. He liked the scent, rating the fragrance appeal a “9”.  He also called the candle strong, rating the scent throw as a “9”.  The reviewer described the fragrance as a mandarin citrus & Christmas tree scent.