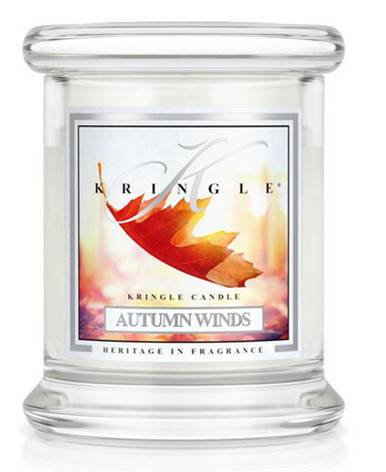 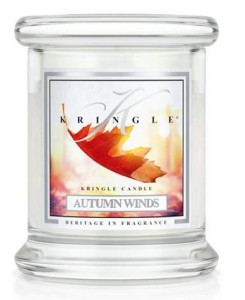 About Kringle Candle Company: Massachusetts based Kringle Candle Company began in 2009, by Michael Kittredge III, the son of the Yankee Candle Company founder.  The company takes pride in using high quality ingredients, including fragrances from some of the best perfumers in the industry. The wax color of the candles is all white, in order to match the décor of any location & to get brightest candle light possible. 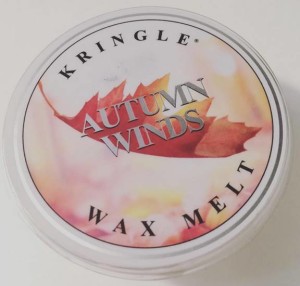 The Autumn Winds candle can be purchased at the Kringle Candle website at the following link.